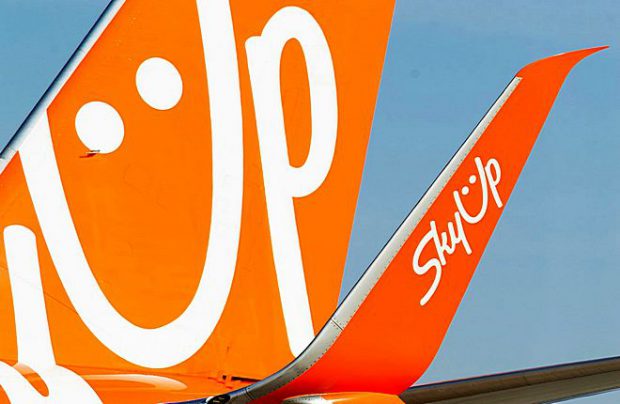 Ukraine’s vernal hybrid-model airline SkyUp is to take delivery next year of the first factory-fresh aircraft in its history. The first of two Boeing 737 MAX-8s are planned to join the airline’s fleet under lease agreements, the airline advised local portal avianews.com.

“The [delivery] is scheduled preliminarily for late May/early June 2020, if the US Federal Aviation Administration (FAA) and the European Aviation Safety Agency (EASA) approve the return to operation of the currently grounded type. If approvals are not issued in time for deliveries, their timeframe will shift,” SkyUp said.

The two additional aircraft come on top of a previously announced agreement worth US$624 million for two B737 MAX-8s and three B737 MAX-10s, which the carrier inked directly with the manufacturer in 2018. “The terms [of the agreement for these five aircraft] have not changed – we will receive the MAX-8 and MAX-10 series aircraft between 2023 and 2024,” the airline explained.

The dynamic Ukrainian airline also plans to lease two B737-900ERs during the course of 2020. These 2008-vintage aircraft, with serial numbers MSN 35227 and MSN 36539, are respectively expected to join the fleet in February or March, and in April. Thus, according to its stated plans, the airline is hoping to bring its fleet total to 14 units, up from the current nine, within the next year.

Some 18 months after launch of operations, the carrier’s existing all-Boeing fleet consists of two B737-700s, six B737-800s and a B737-900ER. An additional B737-900ER is expected to arrive before the end of this year. All of them are from the used aircraft market.

In the first 10 months of 2019, SkyUp carried 1.369 million passengers and according to Ukraine’s aviation authorities, the country’s carriers collectively served 11,923 million passengers from January to October, which is a 10.3 per cent improvement on the same period of 2018. SkyUp is therefore accountable for 11.5 per cent of the entire traffic served by Ukrainian airlines.