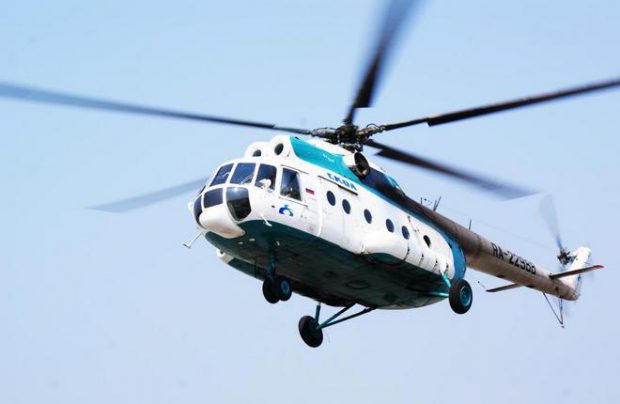 The helicopters will be based in Surgut, and are expected to serve both passenger and cargo flights.

SKOL already has experience of Mi-8MTV-1 operations. It reportedly had one such helicopter back in 2013, although the carrier itself and the Federal Air Transport Agency’s (FATA) register indicate that the newly received aircraft are the only two of the type in the airline’s current fleet.

This has been SKOL’s first rotary-wing delivery March 2013. Back then the carrier received two Mi-171s, which were intended to be flown in UN missions.