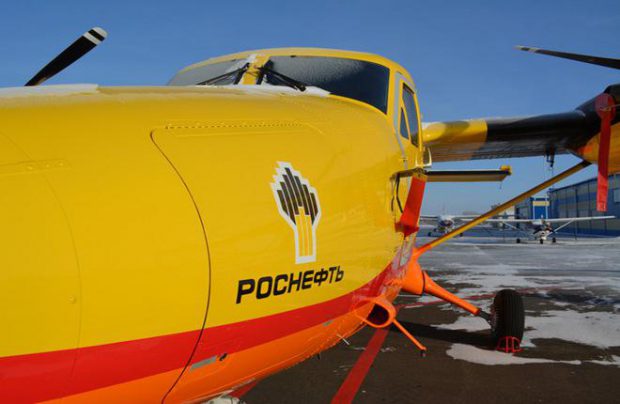 Russia’s SKOL Airlines confirmed the delivery of five DHC-6 Twin Otter Series 400 turboprops. They are owned and will be operated in the interests of RN-Aerocraft, an aviation subsidiary of Rosneft oil company.

The aircraft are based in Cheremshanka Airfield in Krasnoyarsk and at SKOL helidrome in Surgut. They will be engaged in transporting shifting teams of Rosneft’s subsidiaries to oil rigs, and will also be available for commercial charter flights.

Twin Otters, owned by RN-Aerocraft started arriving at SKOL’s base in November last year. According to initial plans the airline was to start operations of the type before the end of 2016.

RN-Aerocraft purchased the total of ten DHC-6s. The other five aircraft have been handed to another Krasnoyarsk-based operator AeroGeo, which also set up an authorized maintenance center for the type at its premises.