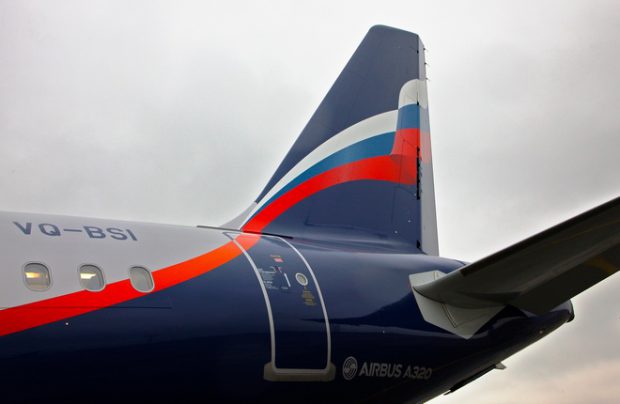 The joint venture agreement between Lithuania’s AviaAM Leasing and China’s Henan Civil Aviation Development and Investment Company was signed in May this year. The Chinese side plans to build and maintain a fleet of aircraft worth up to $900 million, AviaAM reports. The JV specializes in leasing narrowbody aircraft.

The A320 is the most popular type in Aeroflot’s fleet. The airline currently operates 71 A320s and 32 larger A321s. In January-October the carrier received nine A320s and phased out one such aircraft.