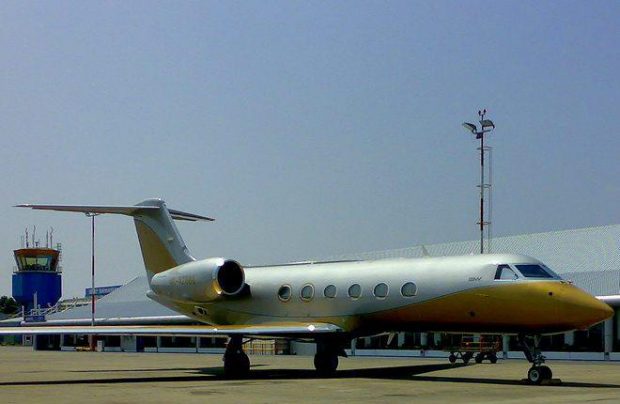 Azerbaijani bizav operator Silk Way Business Aviation has added another long-range Gulfstream G450 to its fleet. The aircraft entered service in the third decade of September, and is now operating revenue flights for the airline, the carrier told Russian Aviation Insider.

The newly arrived aircraft, registered as 4K-LAR, was built in 2008 and was previously flown by Austria’s Avcon Jet as OE-LAR. It can seat up to 14 passengers.

Silk Way Business Aviation now has two G450s in its fleet. The first of the type, 4K-AZ888, is configured for 10 passengers.

The carrier reports that its G450 and smaller sibling G200 models are in particular demand with its charter customers. Gulfstream aircraft are at the core of Silk Way Business Aviation’s fleet, which also includes the G280 and G650 models. The carrier also has an ATR 42-500 turboprop and an ACJ319 narrowbody. The latter entered service in July 2017.