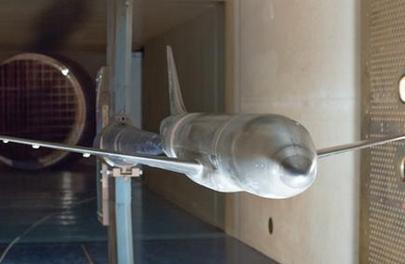 The testing demonstrated “a high level of [the aircraft’s] aerodynamic cleanliness”, Sergey Skomorokhov, TsAGI’s deputy director for the aircraft and rocket aerodynamics department, has commented.

According to the program schedule, the critical design phase for the shorter version of the new-generation Russian narrowbody should be completed by the end of 2015. First flight is slated for October 2018; Russian certification should take placed in 2019, followed by the issuance of an EASA certificate in 2020. The aircraft is expected to enter service by the end of 2019.

The MC-21-300 baseline, developed by Irkut Corporation, is enging towards its maiden flight in the first half of 2016.