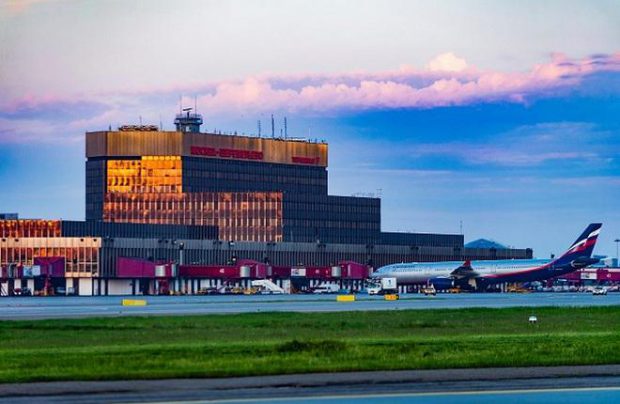 Amidst a general decrease in passenger traffic in Moscow Air Hub, Sheremetyevo airport was the only one to show growth in the first eight months of 2016.

The number of passengers at Domodedovo and Vnukovo, the other two airports in the hub, continues to slide. Passenger traffic at Sheremetyevo, Russia’s largest airport and the base of the country’s largest airline, Aeroflot, grew 5.6% from January through August of  this year, to 22.310 million people. Traffic growth was experienced in both the domestic and international sectors of the airport, making for an increase of 9.5%, to 9,957 million, and 2.6%, to 12.353 million, respectively.

Despite these indicators of growth, a slight decrease in traffic can be observed in Sheremetyevo’s numbers. The number of passengers served grew 6.2% in  the first seven months of 2016, down from the half year’s number of 7.3%.

As the case has been for a while, the largest fall in passenger traffic among Moscow’s three airports was seen at Vnukovo. For the first eight months of 2016, 8.915 million passengers passed through Vnukovo, a fall of 21.5% over last year’s figure. The airport has not released detailed data about international and domestic passenger traffic, but reported that in the month of August it served 1.685 million passengers, a decrease of 18.2% year-on-year.

In the first half of this year, the total passenger traffic at the Moscow aviation hub decreased by 5.0% year-on-year, to 33.65 million passengers.