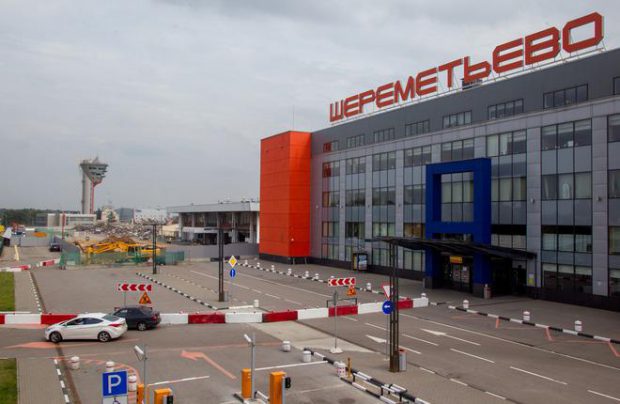 The project’s cost is estimated at $80 million. The amount will be withdrawn from the funds reserved for reconstruction of the entire northern terminal compex. This became possible after the costs of all the projects had been recalculated.

For instance, whereas earlier plans called for allocation of $300 million and $330 million on construction of Terminal B and an underground tunnel connecting the southern and northern parts of the airport, the more accurate costs are now estimated at $305 million and $245 million, respectively.

After the Terminal C is reconstructed and expanded, construction of its second wing will commence. According to preliminary schedule, the project will be completed in 2022. The amount of necessary investment, or the project’s parameters, has not yet been identified.