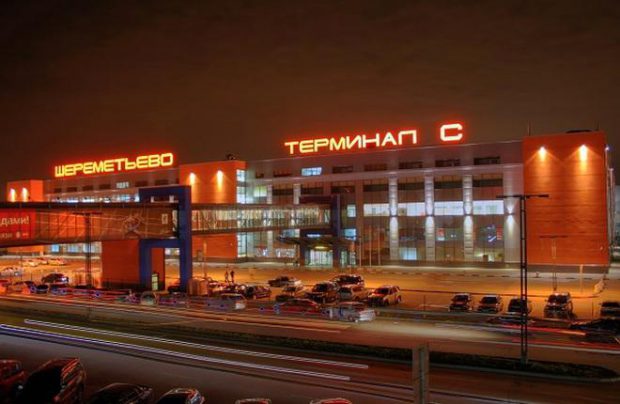 Moscow’s Sheremetyevo airport has announced that its Terminal C is closing for reconstruction. The facility, which is located in the northern terminal complex and serves mainly international charter flights, will be out of operation starting April 1. All flights handled by Terminal C will be temporarily transferred to the airport’s other terminals. Flights operated by Russia’s NordWind Airlines will be dispatched from terminals E and F; Ariana Afghan Airlines, from Terminal F; and Air Algerie, from Terminal E.

To cope with the resultant surge in passenger traffic through Terminal E, the airport is installing additional check-in counters at the facility.

The renovation of Terminal C is part of Sheremetyevo’s long-term development program. The facility will reopen in 2019 following its integration with Terminal B, which is currently under construction and is scheduled to enter service next year.

The upgrades will result in expanded capacity of the entire terminal complex.

The original plan called for Terminal C’s annual capacity to be increased from the current 6 million passengers to 20 million by 2018.

Sheremetyevo General Director Mikhail Vasilenko says that once Terminal C has reopened, work will begin to add a new wing to the facility. The project is expected to be completed in 2022.

Terminal C was opened in 2007; its role subsequently diminished as passengers were gradually redistributed to newly inaugurated terminals D and E. In 2015 Terminal C served 7,908 flights, down 15.1% from the previous year. Its 2015 contribution to the airport’s total passenger traffic stood at just 4.2%, due to the shrinking of NordWind’s charter program, the folding of Italian low-cost carrier Air One, and a general decline in international passenger traffic.