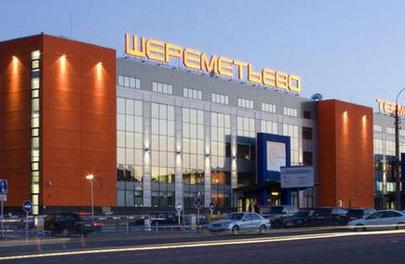 Moscow’s Sheremetyevo airport (SVO) served more passengers than rival Domodedovo (DME) in the first 10 months of the year and also in October alone. As follows from both airports’ reports, Sheremetyevo’s traffic reached 26.958 million passengers since the beginning of the year, staying level with the same period in 2014, whereas Domodedovo’s traffic fell 6.9% to 26.718 million passengers.

The main contributors to Sheremetyevo’s traffic were Aeroflot with its subsidiary Donavia, and NordWind (all of them Russian carriers), as well as Air France, Alitalia, and Air Astana.

As for Domodedovo, one of its base airlines used to be Transaero, which lost its air operator’s certificate on October 26. Aeroflot carried most of the bankrupt airline’s passengers, from Sheremetyevo.

In an earlier interview with Russian Aviation Insider, Domodedovo’s marketing director, Marina Bukalova, doubted that Transaero’s exit should lead to a major plunge in the airport’s operating results. However, for as long as Sheremetyevo-based Aeroflot was responsible for taking Transaero’s passengers to their destinations, this was precisely the case.

Domodedovo’s main difference from Sheremetyevo in terms of traffic is its vulnerability to the slowdown in international travel caused by the Russian currency’s depreciation and a number of other economic and political factors. Most international carriers have been cutting their Russian frequencies or suspending flights altogether. Whatever demand remains is thus met by Aeroflot, which has the greatest amount of traffic rights and, consequently, the most developed route network. Besides, it remains the only long-haul fleet opeator in Russia after Transaero’s demise. That explains why Sheremetyevo’s international traffic fell just 4.5% compared to Domodedovo’s 21%.

Moscow’s third airport, Vnukovo, had reported its results earlier. It remains the fastest growing airport among the three, with 28% traffic growth in October (1.2 million passengers), thanks entirely to domestic traffic, including that generated by Aeroflot’s low-fares subsidiary Pobeda.