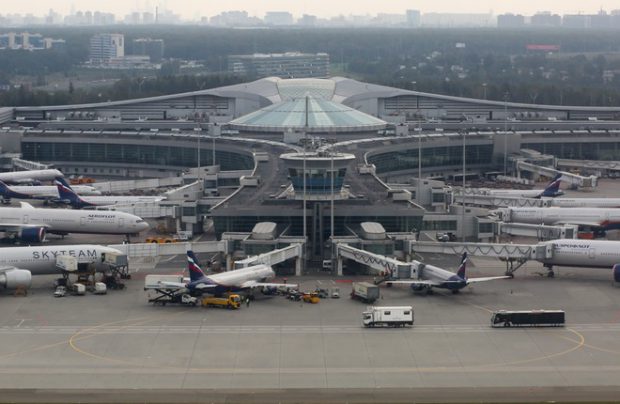 In a prominent 12.6% year-on-year improvement, more than 3.057 million passengers passed through Moscow’s Sheremetyevo airport in the first month of 2018.

Passenger traffic on international flights increased by 7.6% to 1.65 million in January. Domestic traffic went up 19% to more than 1.4 million.

During the period, the hub’s on-time departure performance reached an impressive 85.54%, considered one of best among major airports in Europe.

Sheremetyevo is Russia’s largest airport for passenger and freight traffic, take-offs and landings, and also in terms of its ground area complex and the capacity of its cargo facility.