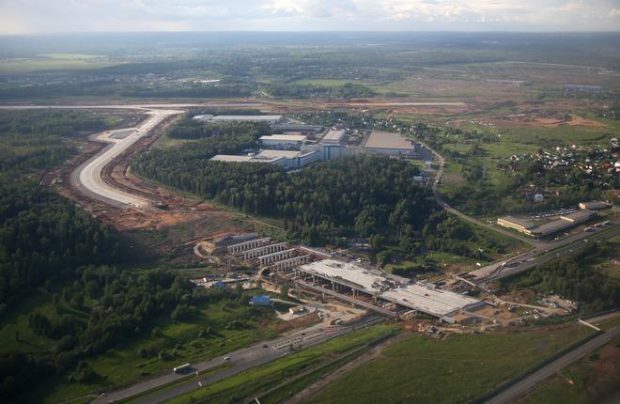 Moscow’s Sheremetyevo airport is running the risk of missing the commissioning deadline for its third runway, Vedomosti daily reports. The runway was originally planned to be put into operation by the 2018 FIFA World Cup, which is due next June.

It was decided in early 2017 that only a portion of the high-speed taxiway and three additional taxiways would be launched by the World Cup opening, with other work to be completed later. However, today “there is a risk of missing the deadline”, the paper reports.

The Audit Chamber’s data indicate that only 43.8% of the runway had been paved by late H1 2017. To meet the schedule, the construction company Transstroymekhanizatsiya would have to redeploy all its available capacities to Sheremetyevo. As a result, the airport would have to make serious effort to control the construction and the runway launch, as well as investing considerably in the project. What makes the situation even more complicated is that building a runway in winter is too costly or even downright impossible for technical reasons. However, despite the slipping schedule, the contractor is striving to complete on time.

The airport will be prepared to receive the World Cup participants even without the third runway in place, a source close to the Transport Ministry told Vedomosti. According to him, the runway will be needed most after the currently operational runway has been closed for much-needed renovation.

Victoria Abramchenko, head of the Federal Agency for State Registration, Cadastre, and Cartography (Rosreestr), points out in a letter that the project may become 15% more expensive, with the total cost reaching 64.1 billion rubles ($1.08 billion). Much remains to be done, including the buyout. The project’s cost has already gone up from 35.5 to 55.7 billion roubles earlier this year.

After Sheremetyevo gets the new runway and a new terminal complex, its capacity was expected to reach 57 million passengers per year.