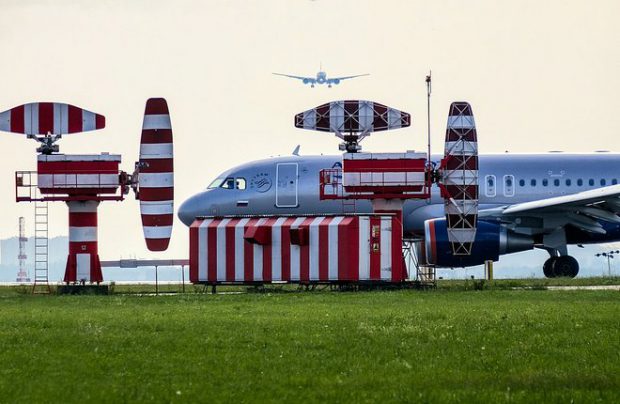 Sheremetyevo commits to the overhaul of runways and taxiways, as well as the construction of several new facilities (SVO)

Sheremetyevo (SVO) currently charges 222.91 roubles-per-tonne of an aircraft’s MTOW. Starting from January 1 next year an investment component of 220.8 roubles will be added to the fees, resulting in a total of 443.71 roubles (US$6.8). The operators have already been officially notified of the increase.

The airport believes that the extra costs will not over burden the airlines because the additional cost per passenger will add only 75-81 roubles for narrow-bodies like the Airbus A320 and between 105 and 143 roubles for wide-bodies such as the Boeing 777. This effectively translates to a one per cent increase in average economy class fares.

The proposed change of fees is introduced as a result of the concession agreement signed, according to which the airport commits to the overhaul of runways and taxiways, as well as the construction of several new facilities, including the western apron adjacent to the third runway. As previously announced, development of the concession agreement infrastructure will be financed through the investment component of the service fees for take-offs, landings and parking.

The measure provides a solution to the shortage of federal budget funds, which need to be allocated for such state-owned aerodrome infrastructure construction and renovation projects.

Similar concession agreements are being planned for Moscow’s other airports of Vnukovo (VKO) and Domodedovo (DME).