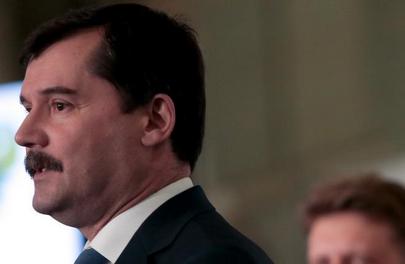 The share of foreign carriers’ traffic in 2015 at Russian airports was at 9.4%, a decrease from 11.9% in the previous year, according to statistics announced by head of the Federal Air Transport Agency, Alexander Neradko, at this year’s National Aviation Infrastructure Show (NAIS 2016). Data provided to Russian Aviation Insider by the Transport Clearing House (TCH) confirms the conclusion.

Thus, Russian airlines were accountable for 90.6% of passengers served by Russian airports in 2015. The remaining 9.4% is the share of foreign carriers on the Russian market.

In 2014, Russian airports served 157 million passengers, according to Interfax and Alexander Neradko. With all the intermediate calculations, Russian airlines’ share amounted to 88.1%, and international carriers, 11.9%.

This statistic reflects the evident trend of foreign airlines’ leaving the Russian market because of shrinking demand for international travel against the background of the economic downturn, devaluation of national currency and other factors.

International traffic on Russian airlines is shrinking as well; in 2015 the amount of passengers carried decreased by 15.8% to 39.508 million passengers.