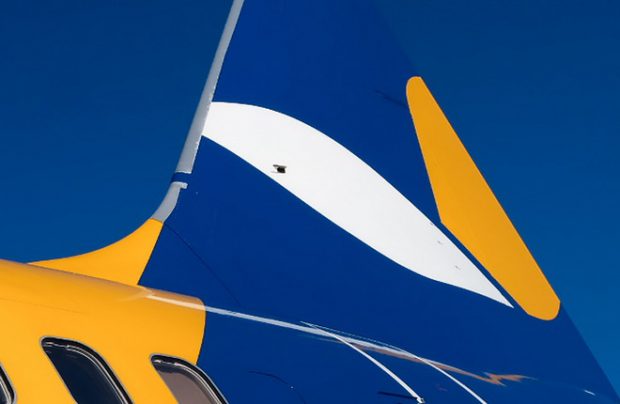 Azur Air Ukraine has become Ukraine’s second carrier having a widebody aircraft in its fleet. According to civil aircraft register of the country’s State Aviation Service, the Boeing 767-300ER was added to the airline’s fleet on April 19, 2018. This type, along with Boeing 777 has thus far been operated only by Ukraine International Airlines.

The airline’s general director Karen Antonov earlier explained to Russian Aviation Insider that Azur Air Ukraine and Azur Air Germany, as well as Russian-based Azur Air have the same owner, but each has its own set of tasks.

According to Ukrainian aviation authorities Azur Air Ukraine has two more types in its fleet – Boeing 737-800 and a larger Boeing 737-900ER narrowbodies.

To meet growing demand, the airline is planning to add two more 215-seat B737-900ERs to its fleet this year, while phasing out the 189-seat B737-800. The larger aircraft would help the airline to solve the slot shortage riddle, Karen Antonov explained

In the meantime, Azur Air Germany took delivery of its first Boeing 737-900ER with tail number D-AZUG in early April 2018. It is expecting delivery of the second aircraft of the type (D-AZUF). The airline, which launched operations in late 2017, offering service to holiday destinations, also has a Boeing 767-300 in its fleet.