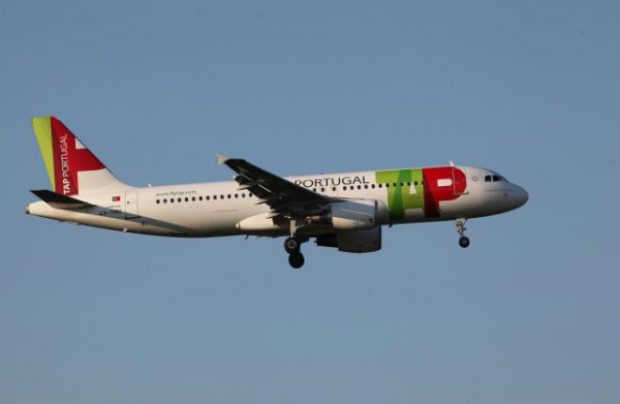 Russia and Portugal have reached an agreement to add second carriers, one from each side, on routes between the two countries. According to Russia’s Federal Air Transport Agency, the liberalization had been initiated by the Russian authorities.

The ultimate frequency on Moscow -Lisbon route has been increased to 14 weekly flights from each side. The frequency may not exceed seven flights a week on other bilateral routes.

TAP Portugal has been flying to Moscow since 2009. The airline started out with five weekly flights and later on variated the frequency depending on demand. The Portugal company has signed a code-sharing agreement with Russia’s second largest carrier — S7 Airlines.

Ural Airlines operates two flights to Lisbon from Moscow a week.  Both carriers operate Airbus A320 narrow-body on the route.

Plans to liberalize air connection between Russia and Portugal were announced in late September, along with the intention to sign new agreements regarding economic and technical cooperation.

Earlier Russia reached agreement with Germany, which increased the number of designated carriers from three to four from each side. Several other countries, including Cyprus, have also liberalized air connection with Russia.