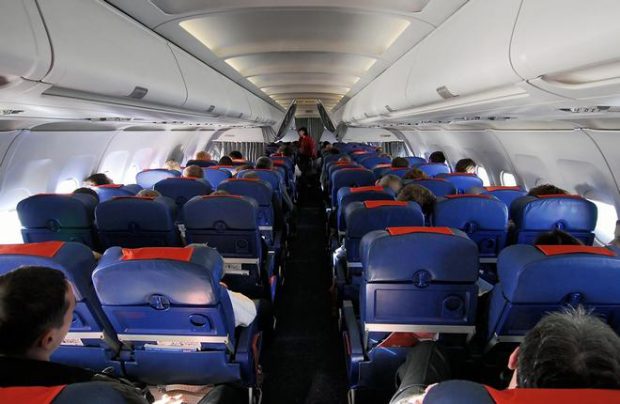 Russian airlines saw their seat load factor decrease in July this year, for the first time in 14 months. According to a Federal Air Transport Service (FATA) report, the figure dropped 0.2 percentage points and now stands at 89.8%. Although still quite high, the result may indicate that the capacities which Russian carriers have been adding lately may already be excessive.

Russian carriers began expanding their fleets aggressively last year, following a period of downturn which had forced them to downsize. The recession, from which the country’s air transport industry has just recovered, was caused to an extent by excessive fleet expansion in the previous months. Industry experts have voiced concerns that the current capacity growth could lead the industry into another crisis.

It is not unusual for FATA’s preliminary calculations to show slightly worse results than its final reports. Nevertheless, irrespective of possible later amendments, the Russian airline industry is evidently demonstrating high growth rates.