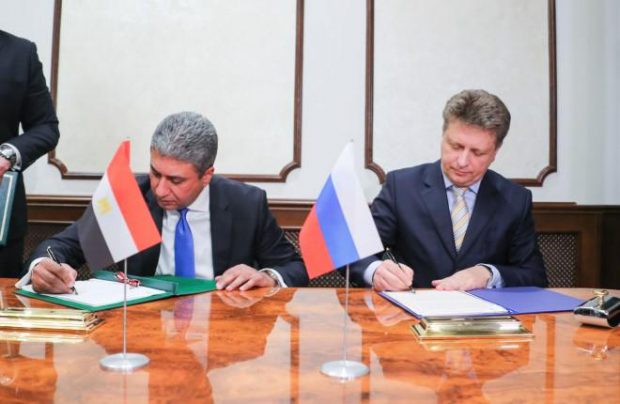 Russia and Egypt have signed a protocol on restoring direct scheduled aviation services between the two countries. The protocol becomes effective within 30 days of the signing, the Russian Transport Ministry informs.

The Egyptian authority says flights may resume on February 1. Sokolov warns, however, that “there is a still plenty of work ahead, because we have yet to finalize internal national-level procedures.”

The only flights officially cleared so far are between Moscow and Cairo. Talks over services between Rusia and Egypt’s popular holiday destinations are scheduled to begin in April 2018. Sharm El Sheikh and Hurghada, Russians’ most coveted resorts in Egypt, must first satisfy the Russian aviation authorities to the effect that their airports meet the requisite aviation standards.

The latest protocol was preceded by a meeting between Russian President Vladimir Putin and his Egyptian counterpart Abdel Fattah el-Sisi, following which Putin declared that the parties were ready to restart air services.

Flights between the two countries were suspended more than two years ago, in the aftermath of the fatal crash of a Russian-operated Metrojet airliner, which the Russian government construed to be a terrorist attack. Prior to the crash, Egypt had been the second most popular destination for Russian travelers after Turkey.