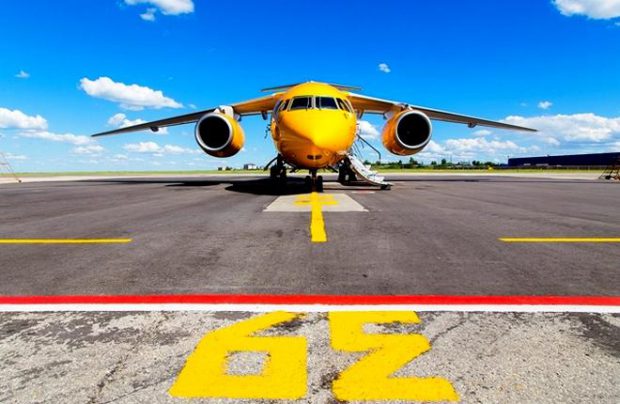 Russia’s Saratov Airlines has received a national FAP 285 approval for base maintenance services on Antonov An-148 regional jetliners at its base station at Saratov Airport and line outstations in Penza and Krasnoyarsk.

The airline’s technicians have already started performing checks on its An-148 fleet: RA-61706 is undergoing an A Check and an S2A Check in Penza, RA-61703 has had its SA/S2A Check done in Krasnoyarsk, and RA-61704 is doing its А/2А/4А Checks in Saratov.

The aircraft maintenance plan is based on the MSG-3 standards, which allow for minimum ground time and more efficient operations, the airline told Russian Aviation Insider. In early 2017, the carrier announced the launch of an in-house line maintenance station in Saratov.

The first line outstations for the An-148-100V version were opened in St. Petersburg and Krasnoyarsk in March, enabling the carrier to expand its route network. Saratov Airlines is planning to perform heavy checks on its aircraft by year-end.

The An-148s entered commercial service with the airline in mid-December 2016. The airline’s fleet currently includes four 83-seat An-148-100Vs (the fourth airframe’s registration code is RA-61705). A fifth aircraft, registered as RA-61701, has been used as a parts donor for its siblings.

VAPA is planning to freeze An-148 production from January 1, 2018. It will, however, continue to support operators of the type and provide airwortiness oversight in keeping with the Russian regulations.