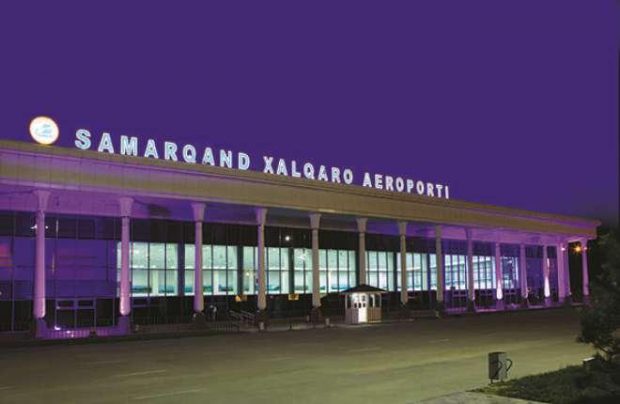 Samarkand International Airport will be closed for runway reconstruction from July 1st to 31st 2017. An announcement on the website of Uzbek national carrier Uzbekistan Airways reads that the airline will be operating no flights to the airport during said period.

Due to the reconstruction works Russia’s Aeroflot will be operating flights from Moscow Sheremetyevo to Navoi International Airport, nearly 180 km away, between July 4 and August 1.

The airport was last renovated in 2009, when its passenger terminal, hangars, warehouse, and ground support equipment garage were upgraded.

Uzbekistan Airways reported earlier that several runway segments would be renovated at Tashkent between June 1 and July 31, so only one of the airport’s two runways would be operational during the period. The renovation work is not expected to cause flight disruptions.