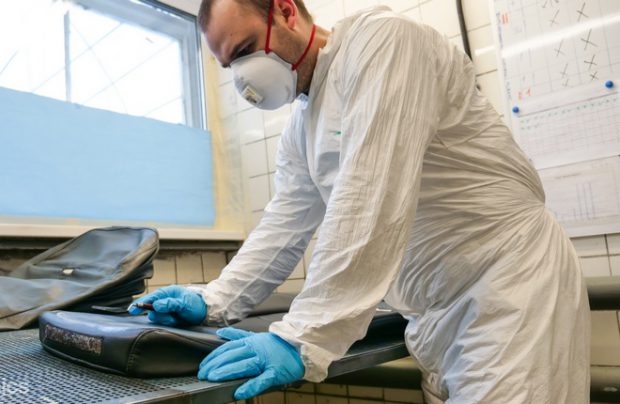 Russian independent aircraft maintenance specialist S7 Technics (S7T) has launched a new facility for the repair and refurbishment of cabin components for western-built aircraft at its Novosibirsk, Tolmachevo airport-based (OVB) maintenance base. It became the first of its kind beyond the Urals to offer such services to airlines in Siberia, the far east of Russia and in the central Asian regions, it claims.

The European Aviation Safety Agency (EASA) has extended its approval to the Tolmachevo facility as part of a broader agreement for the production and repair of aircraft cabin components which includes two other dedicated work shops which produce plastic details for passenger seats, metal parts, soft inventory (such as seat covers, curtains and soft partitions) and placard stickers for external and internal use.

“We launched this new facility to expand our service offering and as a response to the growing needs of our customers. There are currently over 660 items on its capability list. Primarily, our staff will concentrate on leather covers and armrests of passenger and cabin crew seats, but the facility also covers all necessary equipment and tools for restoring leather items,” comments Stanislav Aganin, the company’s head of the cabin interior repair facility.

S7T’s Moscow base has a similar production facility, the first in Russia, which has been in operation for several years. The annual capacity at the Novosibirsk facility is 4,300 components.

The new facility’s launch customer is S7 Airlines, S7 Technics’ sister company, which has had its Airbus A320 leather seats refurbished.