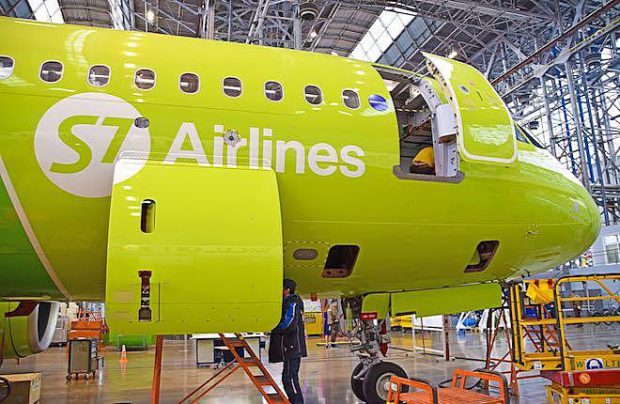 S7 Technics (S7T) has become the first maintenance, repair and overhaul (MRO) provider in Russia and the CIS to perform base maintenance checks on the Airbus A320neo aircraft.

The maintenance work was conducted at the company’s Moscow Domodedovo airport site and included the 7500 FH / 5000 FC / 24-month 1С-check on two PW1127-powered A320neos from the fleet of S7 Airlines.

Another S7T facility, at Novosibirsk’s Tolmachevo Airport, is shortly to also start offering heavy maintenance checks for the A320neo. “We are getting ourselves ready for even heavier checks on this aircraft type that imply maintenance works at six-year intervals,” Bogdanov adds.

S7 Airlines, Russia’s largest private carrier, launched A320neo services in 2017 and is the only operator of the type in the country.