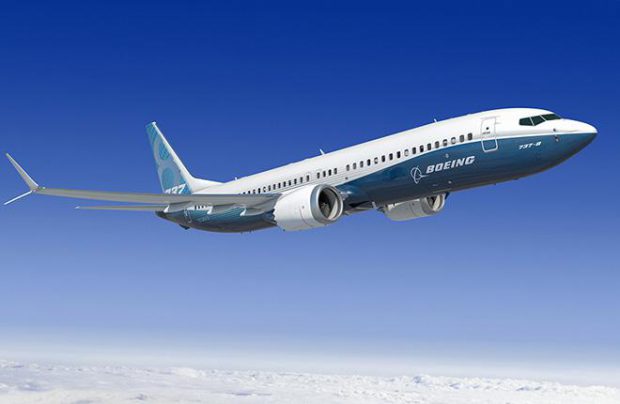 The S7 Group, which consists of Sibir and Globus airlines and flies under the S7 brand, has become the first Russian customer for the re-engined narrow-body Boeing 737MAX.  Nine aircraft of this type will be leased to S7 by the US leasing company Air Lease Corporation, the Russian group’s official spokesperson Anna Bazhina confirmed to Russian Aviation Insider.

Delivery of the first of them is set for September 2018. They will be able to carry 176 passengers with eight seats in business class and 168 economy seats. 737MAX will be operated by Globus, the fleet of which already contains 19 Boeing 737-800s. At this point it is assumed that new aircraft are intended for the expansion of the airline’s fleet.

The Boeing 737MAX has not yet entered service. Flight tests for the aircraft began in January 2016.

One feature of the new aircraft is its next-generation engine, the CFM International LEAP-1B, which will, along with improved aerodynamics of the design, will decrease the 737MAX’s fuel consumption by 14% as compared to the current-generation Boeing 737NG.

This is the second time in which S7 has become the first Russian customer for next-generation aircraft. In April of this year, the group announced that it had signed a contract for three new Airbus A321neos, which were delivered to Sibir’s fleet. Sibir already operates other Airbus types — the A320. Air Lease Company was the leasing provider for these aircraft as well.