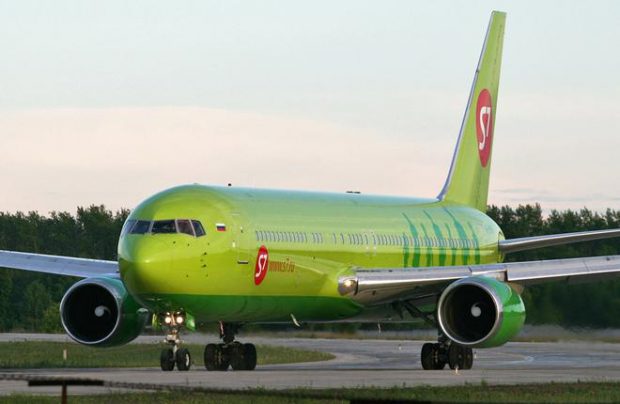 S7 Airlines has terminated operations of its only widebody aircraft type, the Boeing 767-300ER, the airline told Russian Aviation Insider. Both of its long-haul aircraft will return to the Irish lessor AWAS before the end of this year.

According to Flightradar24, the S7 767s made their last flights in late September to the airline’s base in Novosibirsk.

Both 767s entered service with the Russian carrier in late 2008. The two aircraft were leased for until the fall of 2017. S7 announced from the start that these would be serving long-haul flights to destinations such as Bangkok, Sanya, Vlaidvostok, Khabarovsk, and Irkutsk.

The above-mentioned routes are operated by the airline’s narrowbody A320 and Boeing 737 narrowbodies with a connection in Novosibirsk; Qatar Airways, Hainan Airlines, and other fireign carriers are code-sharing partners on the flights. S7’s 767s were mostly flying from Moscow to Yakutsk, Sochi, Novosibirsk, Burgas, and Yerevan.

S7 Airlines has already taken delivery of two A320neos, seating 164 passengers each. It has a total of 16 of the type on order.