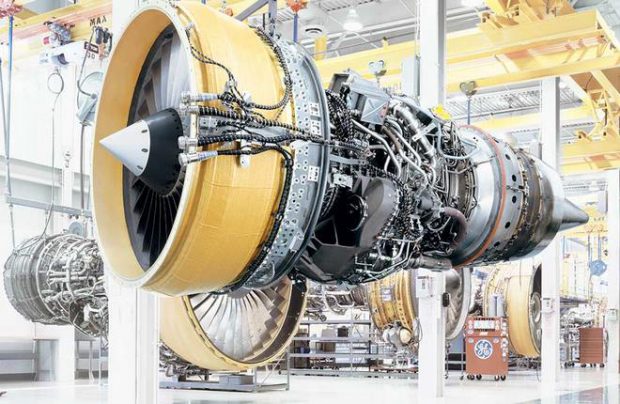 Russia’s S7 Airlines has opted for a power-by-hour protection for its entire fleet of CF34-8E engines that power its 17 Embraer E170 regional jets. The airline has signed a seven-year contract with engine maker GE for its TrueChoice offering for maintenance, repair and overhaul (MRO) of the engines – valued at some US$85 million – for the total period of the agreement, GE says in a statement.

The 17 Embraer E170s are on a lease contract with GE Capital Aviation Services (GECAS) the last of which joined S7’s fleet in May 2018. Since then the Russian airline has been able to proceed with its plans for the aggressive development of its regional route network.

The CF34-8E-powered E170 aircraft have helped launch S7 Airlines move into the regional aviation segment, according to Vladimir Obyedkov, S7 Airlines’ chief executive. The airline’s domestic traffic has since been on the rise – its April 2019 figure presented a 19.9 per cent year-on-year improvement in this segment.

“With the GE TrueChoice flight hour agreement, our CF34-8E engines will be maintained to OEM standards for optimal performance and the highest level of reliability,” Obyedkov concludes.

S7 Airlines is the sole operator of E170s in Russia.