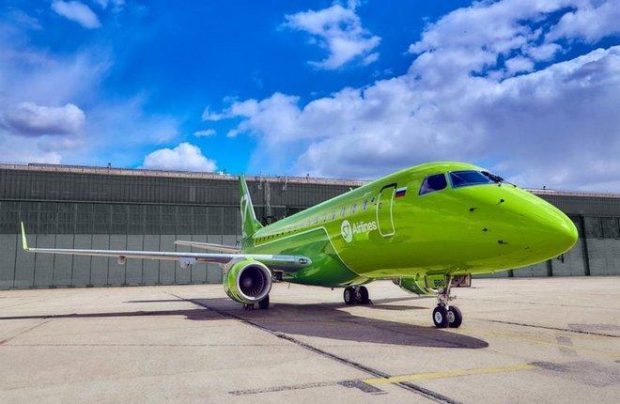 Russia’s S7 Airlines has acquired an Embraer E170 door trainer for the S7 Training division. The solution will be used for initial and annual refresher cabin crew emergency training, including passenger evacuation and also normal, manual, and emergency door opening procedures. The trainer comes with a sound system to simulate abnormal conditions at landing, decompression, etc.

Until now, S7 Airlines had to send its crew to training centers in Amman and Amsterdam. S7 Training also has door and emergency procedures trainers for A320 family and Boeing 737 airliners. The carrier’s cabin crew from all over Russia get sent to it.

The airline expects to take delivery of an Embraer E170 full-flight simulator from US manufacturer FlightSafety International in 2018, and to put into operation before year-end. The move is necessitated by the operator’s growing fleet of such aircraft.

According to the Federal Air Transport Agency, S7 Airlines currently operates 13 E170s. It signed a lease contract with US lessor GE Capital Aviation Services (GECAS) for 17 of the type in late 2016, all of which were expected to arrive in 2017. The first airliner was delivered in April last year.

S7 Airlines is so far the only E170 operator in Russia. Elsewhere in the CIS, the type is operated by Azerbaijan’s flag carrier AZAL.