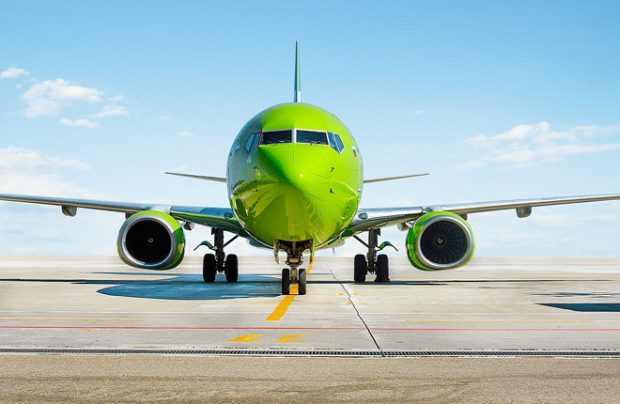 In April S7 Airlines, which operates both from Moscow and its Siberian hub in Novosibirsk outperformed market leader Aeroflot (S7 Airlines)

In an optimistic development, S7 Airlines has announced it is resuming flights across its entire domestic route network in June. Russia’s largest privately-run carrier is counting on the passenger numbers in the first summer month to increase by 50 per cent compared to May. This projection is somewhat vague, since operational performance figures for May have not yet been released.

In June S7 Airlines is planning to align its domestic route network with that of summer 2019 with even several new destinations added from its large Siberian hubs Novosibirsk and Irkutsk. “Softening of the quarantine measures and the [summer] seasonality typical for air travel market are certainly having a positive effect on demand. According to our estimates, the market recovery is underway – in June we expect the traffic to exceed May numbers by 50 per cent, and the number of flights by 40 per cent. We are also counting on the upward trend to continue into other summer months,” comments Grigory Davydov, S7 Group’s deputy general director for strategy.

The airline is pinning its hopes on prime minister Mikhail Mishustin’s announcement that Russia is ready to gradually open the tourist season domestically, providing relief of the stringent quarantine measures and travel restrictions. Vice chairman of the cabinet Dmitry Chernyshenko stated that tourism between Russian regions would be properly resumed starting July 1.