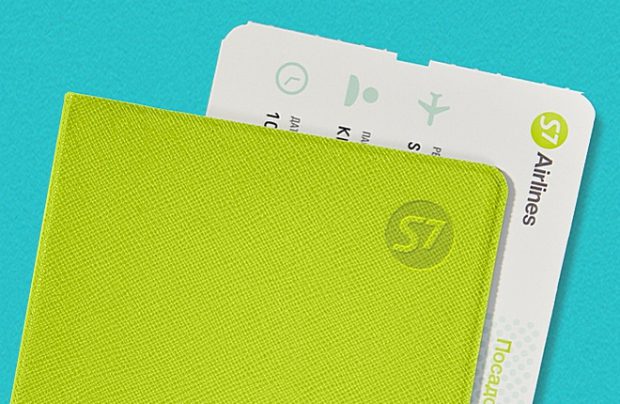 The private airline, which is listed as one of the country’s enterprises of strategic importance, has curtailed its summer operations by 50 per cent and is currently engaged in completing the repatriation programme for evacuating Russian citizens and has no plans to ground its fleet, Grigory Davydov, S7 Group’s deputy general director for strategy, has revealed to TASS newswire. “Irrespective of how the situation develops, S7 Airlines has sufficient stamina to overcome the crisis in the air travel industry,” he states.

Even before the Covid-19 outbreak, Russia’s largest private airline’s attention was focused on developing its operations within the country, with domestic available seat kilometres representing 70 per cent of its total. S7 is also one of the most financially disciplined companies in the home air transport sector.

According to Davydov, the airline’s summer flight programme, which has only recently lifted off, has nevertheless been slashed by 50 per cent compared to the originally planned volumes. The airline is currently registering a predictable shrinkage of demand for both domestic and international flights, where sales are still open for remote dates for when the pandemic blows over and international travel resumes.

“Demand for international travel is extremely low at the moment, including for the most distant dates,” Davydov confirms. “People have substantially restricted their mobility within Russia as well. In the domestic segment sales have plunged by 50 or 60 per cent compared to last year. Most of the bookings are for flights within three days from the purchase date, which reflects the high degree of uncertainty.”

Even so, the airline is not planning to ground its fleet, as such a decision could only be commercially justified if aircraft were to be stored for a long period, the manager believes.

“We are not talking about parking some of our fleet. Some revival of air travel may occur in the summer, and there’s no sense in grounding the fleet for less than several months,” he explains. However, the airline does not expect to be able to offset the losses from curtailed international services by simply increasing the number of domestic flights.

From March 27, Russia has stopped all international air connections except for the evacuation flights. According to Davydov, S7 is still involved in returning Russian citizen customers from abroad, including Turkey, Japan and Vietnam. During February and March, the airline has evacuated 30,000 passengers, and about 6,500 are waiting for their turn. “We are counting on completing the repatriation process by mid-April,” Davydov says.

S7 Airlines, along with flag carrier Aeroflot, Ural Airlines and Utair is among Russia’s strategically important companies which may potentially count on state support.