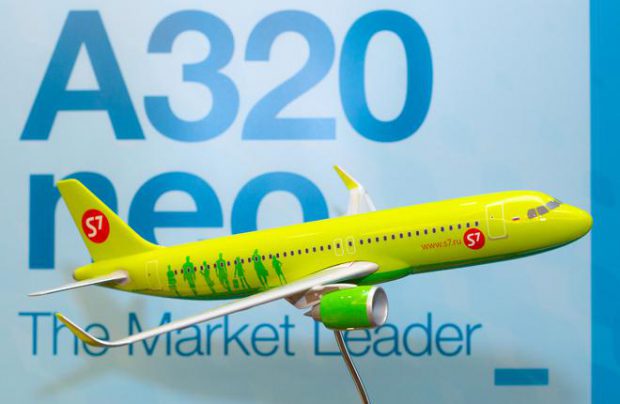 S7 Airlines Group is considering purchasing up to 20 Embraer regional jets, Gazeta.Ru writes. According to the source, the aircraft are presumably E170/175 with seating capacity ranging from 70 to 86 passengers. The airline could receive the first two aircraft as early as December this year, and start operating them on routes within Russia.

The airline’s spokesperson confirmed to Gazeta.ru such plans but emphasized that “no contracts have been signed yet.” However, the carrier has already started searching for staff to fill flight crew positions for the type.

The airline currently operates no regional aircraft. According to industry experts, purchase of new aircraft may be a signal that the carrier is considering a new segment. The type will be new to the airline, but also to the Russian market. According to Russian Aviation Insider’s data, no E170/175s are operated in Russia at present.

At the end of last year, S7 Airlines was Russia’s third largest carrier after Aeroflot and the now defunct Transaero. It served 8.208 million passengers last year.