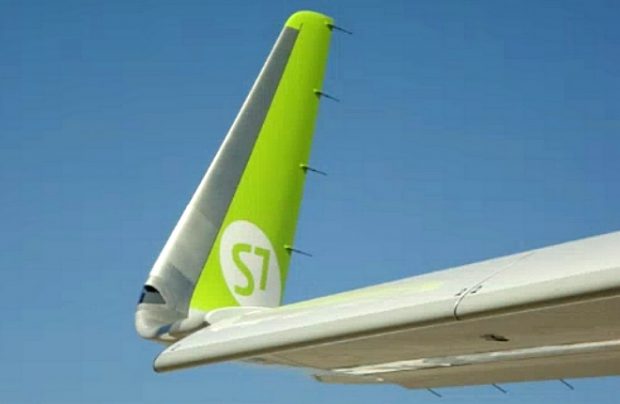 It is the first A320neo to be delivered to S7 as part of an eight aircraft deal, the Japanese-backed lessor has disclosed in a statement. The second aircraft is scheduled for delivery in August of this year with the remainder due for delivery through 2020.

The newly delivered aircraft, tail number VP-BWM (MSN 8852), is configured with eight seats in business class and 156 in economy (typical layout for all aircraft of type in S7 fleet) and was ferried on April 25 from the Airbus delivery centre at Hamburg, Germany to Novosibirsk, the airline base, in Russia.

The aircraft is a handy and timely addition to the fleet of the fast-growing airline, which saw traffic grow by 16.9 per cent in March, and especially given the fact that it has been forced to indefinitely ground its two newest Boeing 737MAXs.