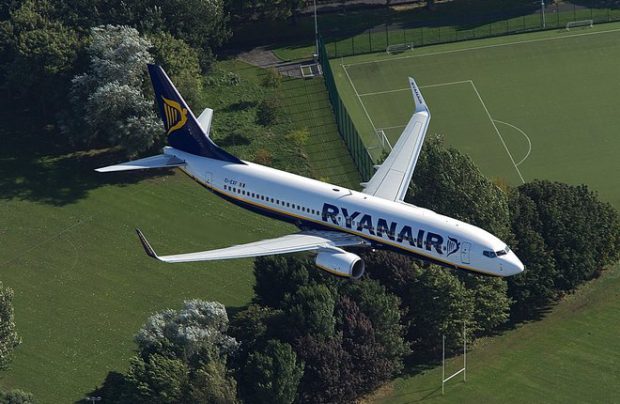 The twice-weekly rotations on each of Ryanair’s six Armenian routes are expected to generate up to 198,000 passengers per year (Ryanair)

Just ten days ahead of the January 14 official launch of operations into Armenia, Ryanair, Europe’s largest low-cost carrier (LCC), has declared Greece as its newest direct link with the Caucasus country. Two new twice-weekly routes from Athens to Gyumri and from Thessaloniki to Yerevan will start in May, as part of the Irish airline’s extended Armenian summer 2020 schedule.

From January the budget airline is to start operations into Armenia with the launch of flights to the capital-city Yerevan from Milan (Bergamo) and Rome (Ciampino), followed by Berlin to Yerevan and Memmingem to Gyumri in March.

The twice-weekly rotations on each of these six routes are expected to generate up to 198,000 passengers per year.

“Ryanair is pleased to further develop direct EU links for Armenia with the announcement of brand-new routes from Gyumri to Athens and from Yerevan to Thessaloniki. The Armenian Government Departure Tax exemption for new, environmentally-friendly direct routes has more than doubled the number of direct EU routes to Armenia from six to 16 in just one year,” comments Ryanair’s David O’Brien.