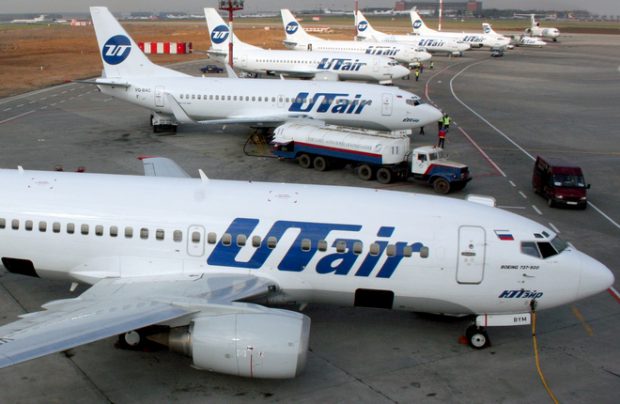 Russia’s major airlines are continuing to place their confidence in western-built aircraft to fulfil their fleet modernisation programmes, a previously unannounced deal shows, according to Boeing.

Russia’s UTair has agreed an order for up to 30 re-engined, narrow-bodied B737MAX jets, in a deal that was signed on April 7, the US aircraft manufacturer’s order book now shows.

In the current environment of complicated political tensions between Russia and the West, neither the US manufacturer nor the airline was in a rush to make the deal public.

Which particular MAX models the carrier is going take remains unclear, but since the primary task is to replace its fleet of vintage 126-seat B737-500 classics (the airlines operates 32 of the type), the MAX-7 and -8 are first on the list.

In early April, UTair signed a letter of intent with Air Lease Corporation for the lease of two B737MAX-8s.

UTair’s fleet modernisation plan, which is part of its long-term business development strategy, is a massive renewal effort which is scheduled to begin in 2019 when the carrier starts adding four-to-five brand new aircraft to its ageing fleet annually until the process is completed in 2025, Pavel Permyakov, president of UTair Passenger Airlines earlier explained to Russian Aviation Insider.

The B737MAX launch operator within the territory of the former Soviet Union and in the Central Asia region is Kazakhstan’s private airline SCAT, which took delivery of the first -8 in March and has five more of the type on order. A Ukrainian start-up airline SkyUp has also ordered two B737MAX-8s and is the first in the region to order three Boeing 737MAX-10s. Other potential operators of the type in the region include Russia’s S7 Airlines and Belorus’s Belavia.