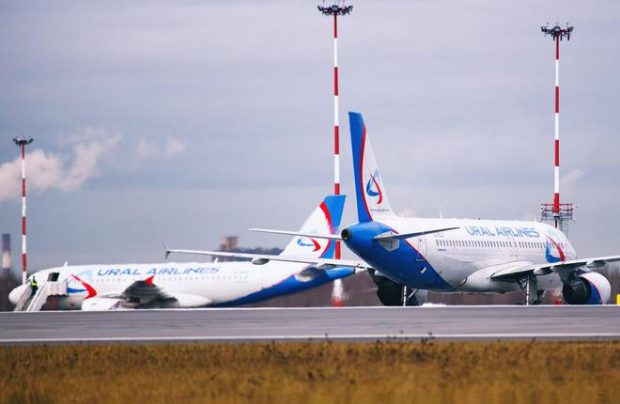 Ural Airlines, Russia’s fourth largest carrier, has confirmed what has been in the air for several months: that, in 2019 and for the first time in its history, the carrier is to take delivery of seven brand new aircraft. Five of these will be previously unconfirmed Airbus A321neos and Airbus A320neos the airline representative told ATO.ru, Russian Aviation Insider’s sister publication.

“Next April we are taking delivery – straight from the manufacturer – of two Airbus A321neos, and a further three A320neos in the summer [of the same year],” revealed the source.

Ural will be the first operator of CFM International LEAP-1А-powered neos in the region. The CIS’s only two existing operators of the Airbus re-engined narrow-body aircraft — Russia’s S7 Airlines and Kazakhstan’s Air Astana – have both opted for Pratt & Whitney’s PW1100G geared turbofans.

Ural Airlines has also revealed that, with its A320neos to come, it is to start phasing out the older A320-family aircraft in its fleet as their operational leases expire. Two A319s will be returned to the lessor in 2019.

Ural Airlines has agreed a deal for the lease of 14 new Boeing 737MAX-8 in early June. Meanwhile, the airline has confirmed to ATO.ru that the order is a firm contract for 10 aircraft, with options for four more. “We will take delivery of two Boeing 737-800MAXs, Boeing’s latest model, in the autumn,” Sergey Skuratov, general director of Ural Airlines told TASS, Russia’s state newswire.

The fleet expansion and renewal effort supports the Yekaterinburg-based airline’s ambitious growth plans. The carrier currently operates a fleet of 45 second-hand Airbus A320 family airliners. This year it has added three aircraft to its fleet, and expects the delivery of a fourth in the next few weeks. In the first five months of this year Ural Airlines served 3.023 million passengers, enjoying a year-on-year growth of 18.7 per cent and moving up one place to fourth in Russia’s largest passenger airlines league.

In its preparations for the servicing of its next-generation Boeing 737MAX and Airbus A320neo narrow-bodies, as well as increasing its third-party maintenance, repair and overhaul (MRO) capabilities, Ural has recently selected the Swiss-developed AMOS software package to replace its antiquated in-house MRO management system.