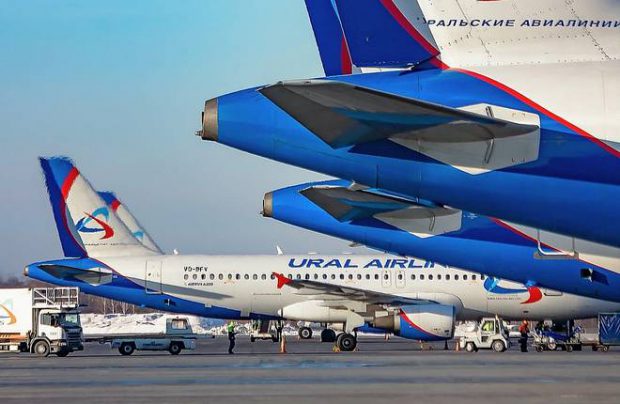 Russia’s Ural Airlines has resumed operations of its entire fleet of 48 passenger airliners by the end of last week, the Yekaterinburg-based carrier announced. Aircraft returned from their temporary parking positions at several of airports across Russia. Some of them had to be re-converted back to their original passenger configurations after being used for transporting cargo during pandemic travel lockdown.

At the moment the entire fleet is utilized for passenger operations, the airline said. “With the gradual uplifting of the quarantine measures, and with the opening of the leisure travel season we have re-equipped our aircraft for passenger needs,” Ural Airlines states.

When the traffic dropped abruptly due to the pandemic, the airline reconfigured 12 of its 48 narrow-body aircraft to transport humanitarian cargo to Russia and Europe. Now Ural’s own technical division has reversed the conversion and re-installed the passenger seat-blocks.

Ural Airlines currently operates Airbus A320-family-only fleet, including five of the newest generation ‘neos’ (three A320neos and two A321neos) as well as 23 A320s, 15 A321s and five A319s, all of them under operational lease contracts.

In May Ural Airlines, which continued very limited operations through the health crisis, lost 94.9 per cent of its traffic compared to May 2019.