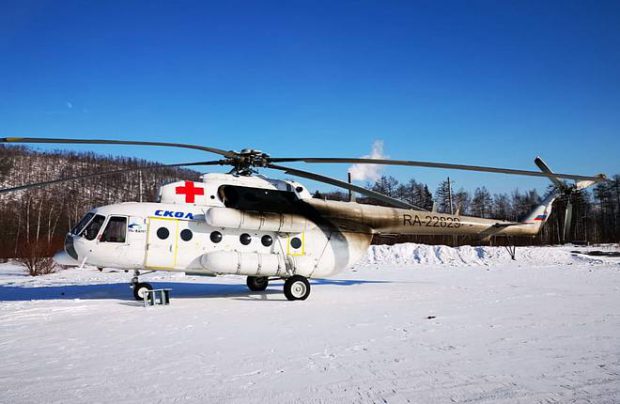 Russia’s State Transport Leasing Company (known by its Russian acronym GTLK) has filed three lawsuits against the Kaliningrad-registered SKOL Airline for an alleged total debt of 2.78 blllion roubles, Interfax news wire reports. Neither side has provided any comment on the subject of these claims yet, but reportedly they are associated with large outstanding lease payments.

In the autumn of 2018, the state-owned GTLK, which is Russia’s largest lease company and the nation’s second biggest aircraft lessor, signed a letter of intent with SKOL, primarily a rotorcraft operator, for 12-year leasing transactions for three L-410 turboprops, 11 Mil Mi-8 helicopters and four Ansat light helicopters. All aircraft were scheduled for delivery during 2019. According to GTLK’s quarterly reports, it indeed delivered three L-410s to SKOL in May 2019.

SKOL Airline was founded in 2000 at Surgut in Siberia but, in 2019, it switched its registration to the special economic zone enclave city of Kaliningrad. It is owned and run by Sergey Shilov. Based mainly at Cheremshanka airport in the Krasnoyarsk region, the carrier operates a fleet of some 50 aircraft. According to SKOL’s website, the operator has been involved in providing helicopter services to oil and gas companies, the administration of Khanty-Mansiysk autonomous district and on behalf of the Surgut region in Siberia, as well as overseas projects.

GTLK is owned and run by Russia’s transport ministry and provides lease finance services to the rail, aviation, road and sea vessel industries.