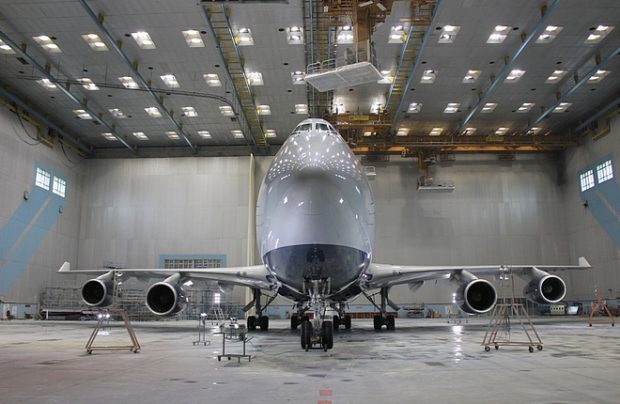 Spektr-Avia Technic, was created in February 2019 to support the aircraft painting operations of its parent (Spektr-Avia)

It specifically allows the aircraft maintenance, repair and overhaul (MRO) provider to offer maintenance services (A1 rating) and painting support on the Boeing 737NG and Airbus A320 family of Kazakhstan-registered aircraft, as well as providing other services such as weighing, centre of gravity calculations, the balancing of control surfaces and the repair of metal and composite structures.

Spektr-Avia Technic is a 100 per cent subsidiary of Spektr-Avia and was created in February 2019 to support the painting operations of its parent, which means it does not have to outsource such services to other organisations, thereby saving costs and enhancing quality control. The provider gained its OTAR Part 145-approval from the aviation authorities of Bermuda (BCAA) in July, which allowed the company to provide maintenance services on Bermuda-registered aircraft.

Initially the company had planned to start offering services from the beginning of September to Pobeda Airlines, Russia’s only budget carrier. However, according to Golovnin, that contract remains to be finalised, although Spektr-Avia Technic expects the works may start during this month.

The Russian MRO has also recently signed a mutual cooperation agreement with VEMINA-Aviaprestige, a company that specialises in the development, production and installation of aircraft cabins. This move will allow Spektr-Avia Technic to offer aircraft interior maintenance and renewal services.