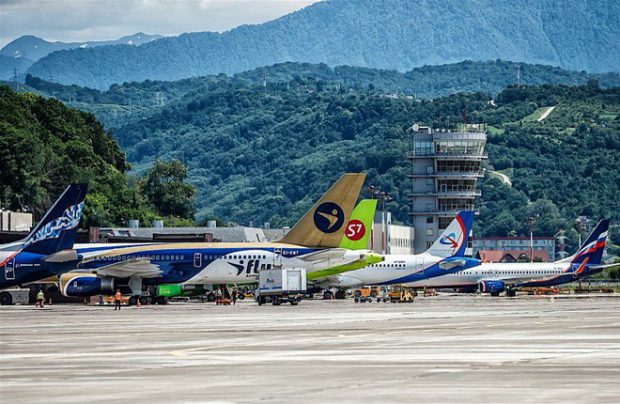 Some 1.27 million domestic passengers passed through the airports of Krasnodar Territory, while 106,000 were carried internationally, up 15% and 57% year-on-year, respectively.

Of the smaller airports in the region, some 73,000 passengers passed through Anapa in the first two months (a 12% increase); Gelendzhik airport welcomed more than 4,203 passengers, up 38%.