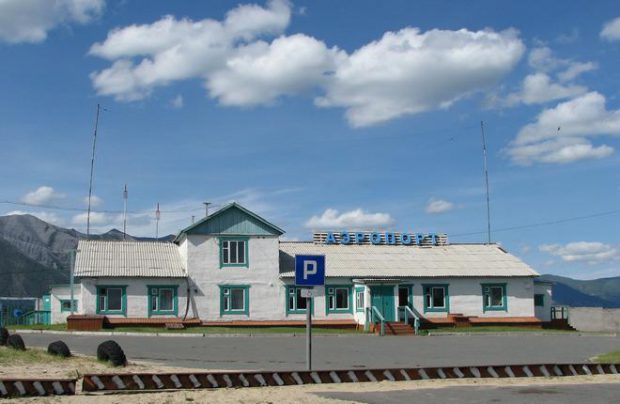 Airline services within the Republic of Buryatia, which has not had a base carrier for several months now, will be resumed after Ulan-Ude-based Baikal Aviation Company (Baikalaviacom) has obtained its commercial air operator’s certificate (AOC).

The operator currently holds a GA certificate. Its general director, Roman Dyagilev, told Russian Aviation Insider he is planning to appeal to the Federal Air Transport Agency (FATA) before the end of the month.

Baikalaviacom was founded as a regional airline, which would combine the assets of several local carriers, including Buryat Airlines and PANH. Neither of these is active on the commercial air travel market. Buryat Airlines lost it AOC in the beginning of this year, whereas PANH’s AOC has been restricted until mid-September 2017, but may theoretically be renewed.

The only airline currently connecting Buryatia with neighboring regions and providing services within the region is Irkutsk-based Angara. However, the carrier is registered outside the republic, so the Buryat administration is unhappy with the carrier paying taxes in its home region, Dyagilev explains. Earlier, Ayana Airlines announced it would start flying from Buryatia with a single Yakovlev Yak-40 jet wet-leased from Kamchatka Airlines.

Baikalaviacom plans to operate Soviet-built Anonov An-2 biplanes for flights to remote Buryat communities, and Yak-40s on routes to larger cities like Nizhneangarsk and Taksimo and to neighboring regions, Dyagilev says. It will offer both scheduled services and charter flights.

According to FATA, Baikalaviacom’s fleet comprised two An-2s as of October, but the airline is looking to expand it to 12 such biplanes, seven of which are currently waiting to be restored to airworthiness. In addition, the operator wants to purchase one Yak-40 and lease two more by 2018, eventually coming to own all three by 2020. Other plans include the delivery of a Tecnam P2006T light passenger propeller twin.

The airline believes it can pay for two of its Yak-40 aircraft from its revenues. At least one aircraft will be purchased by the regional administration.

Commenting on the choice of airframes, Dyagilev says the main two criteria are traffic volumes and the aircraft’s capacity to be operated off unpaved runways. He adds that the An-24 turboprop also fits the bill, but that these Soviet-built aircraft have less service life left than the Yak-40s available on the market.

The airline’s crew will receive conversion training for the new types. Three flight crews will be ready to start flying before the end of the year, and another one will join them in January or February 2018.

Maintenance will initially be outsourced, but Baikalaviacom has plans to expand its certificate and set up an in-house maintenance base at some point in 2018, when it gets access to hangars and facilities at Ulan-Ude’s Baikal Airport.