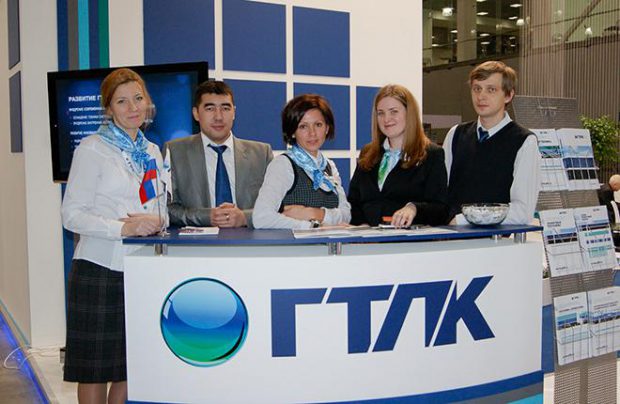 Russia’s second largest aircraft lessor, the State Transport Leasing Company (known as the GTLK), will be partially privatized in 2017-2019, according to RBC agency quoting the state privatization plan project.

The specific deadlines and privatization methods will be defined depending on the market conditions and taking in account the recommendations of the leading investment consultants. After the deal is completed in 2019 the government share in GTLK capital will be reduced from 100% to 75% + 1 share.

The process of the GTLK’s privatization has been on the table for a long time. The company itself said earlier that the 25% stake in the capital should be sold after 2018. In particular, as early as in 2014, the lessor’s management underlined that a successful privatization demands a thorough preparation including strategy adaptation and operational effectiveness enhancement, moreover a result of such preparation can be estimated not earlier than 2016.

GTLK is one of the most important players in the Russian aircraft leasing market. In 2015 it took the second place among the Russian leasing companies in the segment. Last year the company’s capital was increased by 30 billion rubles (about $470 million) which allowed it to provide lucrative leasing rates for Sukhoi Superjet 100 (SSJ 100) jets for Russian regional airlines. However, this year the volume of another capital increase carried out with the same aim has been cut six times.

The government’s three-year privatization plan no longer includes such large aviation industry enterprises as United Aircraft Corporation, Aeroflot, and Sheremetyevo and Vnukovo airports. However the Russian Ministry of Economic Development doesn’t rule out the possibility to return to their privatization throughout the forecast period.