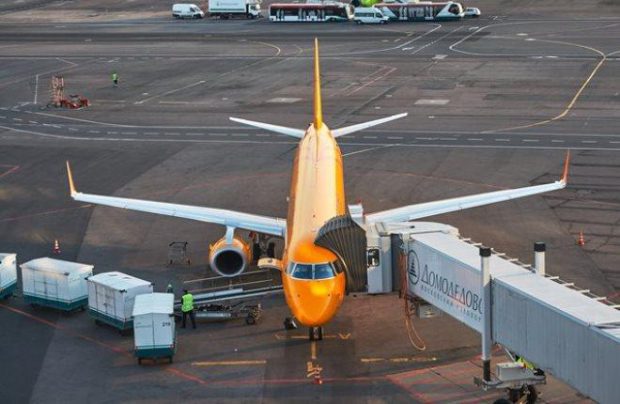 In a new and seemingly final act in the Saratov Airlines saga, the management of the distressed Russian regional airline admits that it has now been “forced” to abandon all plans for a re-launch of operations.

The airline, which curtailed operations when it lost its Air Operator’s Certificate (AOC) over flight-safety violations, had optimistically filed an application with Russia’s Federal Air Transport Agency (Rosaviatsiya) for a new AOC. But a meeting with Alexander Neradko, the head of the regulatory agency, convinced the management to revoke the application and scrap any further attempts to re-start business.

A statement from the airline says: “After a June 9 meeting between the management of the airline and Alexander Neradko, the head of Rosaviatsiya, the decision was taken to revoke our application for a new AOC. Neradko insisted that a positive decision would not be made under any circumstances.”

Subsequently, the airline has accused the regulator of “consciously forcing” it to abandon its intentions to re-launch operations.

In turn, Rosaviatsiya argues that the application for a new AOC lists the same aircraft and the same management personnel, a situation which is contrary to the regulator’s demand for the introduction of changes in attitude towards flight safety, and a new fleet structure.

Rosaviatsiya, which dismissed the airline’s plans to lease more Embraer and Boeing aircraft and renew its fleet “by the end of 2019,” was expecting a more immediate upgrade.

Speaking to mass media representatives in Saratov, Neradko said Rosaviatsiya is “interested in developing regional air services, and creating new regional airlines”, whilst understanding the challenging financial implications of starting a new carrier. “But to start with the same ‘load’ – which has the same deficiencies in flight safety – in my view this is just not serious,” the regulator added.

Commenting on the future prospects, a source at Saratov Airlines told Russian Aviation insider, that there are “none” as far as the airline concerned. Existing lease contracts for three Embraer E-jets are currently being terminated, as is an An-148 aircraft sub-lease agreement with Rossiya Airlines. The latter were positioned for “maintenance and upgrades” earlier this year following the crash of the airline’s An-148 on February 11. As for personnel, 112 employees have already left the company and a further 700+ are facing dismissal by September 1.

With its flight operations business now off the agenda, the airline’s only remaining aviation asset is the management of Saratov Airport which, together with the airline, constituted the entire local aviation enterprise. Consequently, the future of the airport also remains vague, as it is located within the city’s borders, with restrictions imposed on its development while, at the same time, the parcel of land it sits on is an attractive target for real estate developers.

Construction of a new airport called Gagarin, 20 km north of Saratov, is already underway. The new rival airport – which is predicted to be ready for operations in the spring of 2019 – is managed by the big and influential Airports of Regions conglomerate.