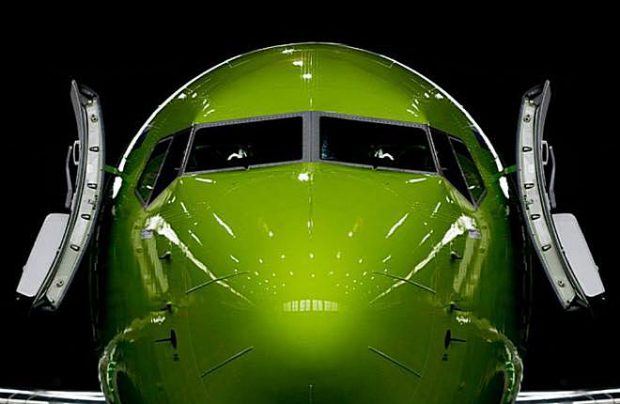 The group, which has the two airline subsidiaries of Sibir Airlines and Globus in its structure, in late August this year declared its intention to re-register the latter’s jets on the Sibir Air Operator’s Certificate (AOC). 17 Boeing 737-800s have already been transferred and only a single Boeing 737-800, as well as two grounded B737 MAXs remain under Globus’s AOC, presumably until the year-end.

Combining the passenger traffic numbers, Sibir led the market in terms of traffic growth in November when its performance surged by 47 per cent, reaching 1.2 million passengers in the period.

Both airlines have been marketed under the single S7 Airlines brand for many years now but operated under the different flight codes of S7 for Sibir and GH for Globus. Once the aircraft transfer is fully complete, all flights will be operated under the S7 code. It is not known yet what S7 Group is planning to do with its Globus Air Operator’s Certificate, which could be a valuable asset for those interested in creating a new airline, enabling them to short-circuit the burden of formalities, certainly in the initial planning stage.

In the switch, the Globus staff rota is joining that of Sibir, which is now headed by former Globus boss Vadim Klebanov under a new organisation that is aimed at improving the group’s business efficiency, experts believe.