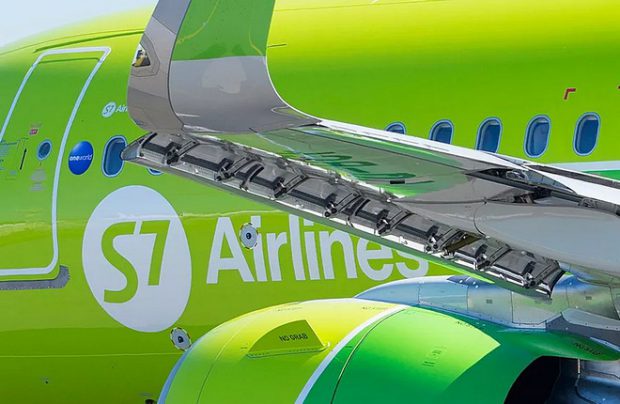 “Over the past month, we have noted stable growth both on domestic and international routes,” commented S7 Group CCO Igor Veretennikov. “In the midst of the ski season passengers enjoyed flights to Sochi, Munich, the cities of northern Italy and Austria.”

Earlier this year S7 Airlines became the first among Russian carriers to allow passengers to pay for ancillary services such as seat selection or excess baggage with miles accumulated under the loyalty program S7 Priority.

In 2017, the S7 Group carriers together transported more than 14.2 million passengers.