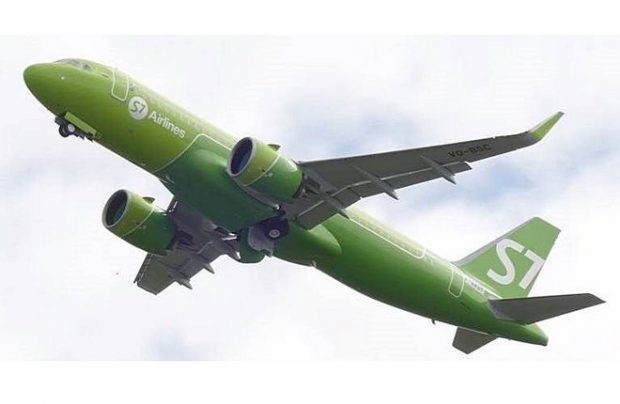 Russia’s S7 Airlines has taken delivery of an Airbus A320neo (MSN 10016) on lease from SMBC Aviation Capital. The Pratt & Whitney PW1127G-JM-powered aircraft is the fourth of an eight aircraft deal with the lessor. The aircraft arrived at Moscow Domodedovo airport from Toulouse on June 27, and will be operated under registration number VQ-BSD.

S7 has taken a proactive approach to the COVID-19 induced downturn, and continued operations through the lockdown. In the last three months ending June 30 the airline outperformed Russia’s flag carrier Aeroflot and has become the market leader. Starting June 1, S7 Airlines had resumed flights across its entire domestic route network and is now preparing to benefit from the gradual re-opening of international air travel by re-starting service to Antalya and Dalaman in Turkey from August 10.