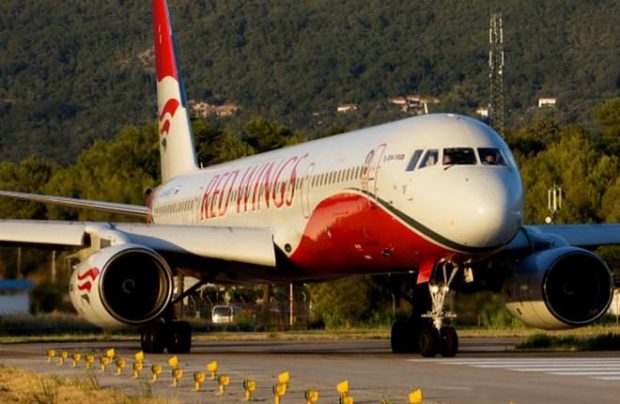 The stakeholders in two Russian carriers, Red Wings (owned by the lessor Ilyushin Finance Co via subsidiary Airline Asset Management) and Nordavia (owned by investment company Sky Invest), have made the decision to merge their assets into a single aviation holding structure, Nordavia said in a statement.

The holding will get a new name. “The airlines will retain their corporate brands until the merger is complete,” the statement reads. No plans have been disclosed so far as to whether the resultant carrier will fly under a new air operator’s certificate, or rather both airlines will retain their registrations. No comments have been offered regarding the expected deal closure date.

The two airlines’ curent stakeholders will become stakeholders of the holding. The reported aim of the merger is to consolidate business and improve the carriers’ financial stability, which would allow for massive fleet modernization, the creation of a joint route network, and an overall increase in operational efficiency. The new holding will become a launch operator of Russia’s new-generation Irkkut MC-21 narrowbody aircraft under the contract signed by Red Wings at this year’s MAKS exhibition.

A “new powerful player”, one to make the country’s top 10 of airlines, is what the parties are expecting as the result of the merger. Red Wings and Nordavia have been cooperating for some time now, sharing their route networks, fleets, and distribution channels.

The traffic volumes of the new holding are projected to exceed 3.5 million passengers in 2018. Red Wings currently ranks 13th on the list of Russian airlines by traffic. Between January and August its traffic surged 52.4% year-on-year, to 1.018 million. The growth was spurred by the addition of Airbus A320 family airliners originally intended for Nordavia. Red Wings operates four A320s, two A321s, and six Tupolev Tu-204s.

Nordavia ranks 17th. It has also been reporting double-digit traffic growth rates, albeit at a less dramatic scale: up 28.1% year-on-year to 0.799 million passengers in the first eight months of 2017. The airline operates nine aging Boeing 737-500s.