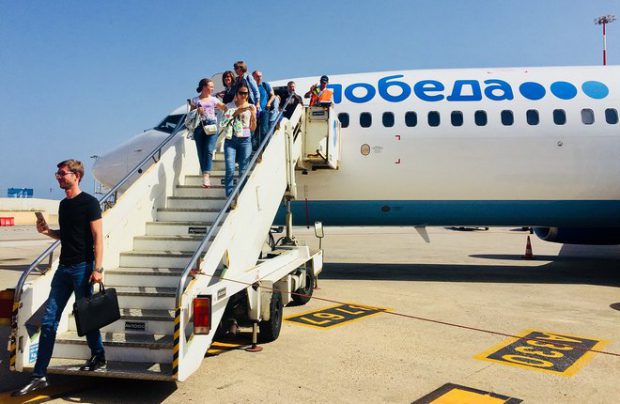 Pobeda Airlines, the low-cost subsidiary of state-owned Aeroflot Group, has announced its schedule for the IATA 2020 summer season. It features 104 destinations, including 81 domestic and 23 international routes, although this year’s summer programme offers less than the 120 routes the carrier provided in 2019.

In line with the instructions of president Vladimir Putin, 58 per cent of the airline’s domestic services (47 routes) now provide direct connections between regional destinations, avoiding Moscow. Pobeda is doubling the frequencies on its regional flights and expects to operate 6,247 flights in the regions.

A particular emphasis in Pobeda’s new flight schedule is placed on delivering holidaymakers to 21 leisure destinations, a 38 per cent increase on the last year’s offering in this segment. In particular, the number of flights to popular Black Sea resorts Anapa and Sochi has been increased by 64 per cent.

At the same time, the LCC has abandoned Rostov-on-Don and Samara, citing the reason as “a sharp surge in ground handling costs” at these airports.

In the international segment, Pobeda is adding frequencies from Moscow to Tivat, Karlovy Vary, Berlin, Girona, Larnaca and Pisa.