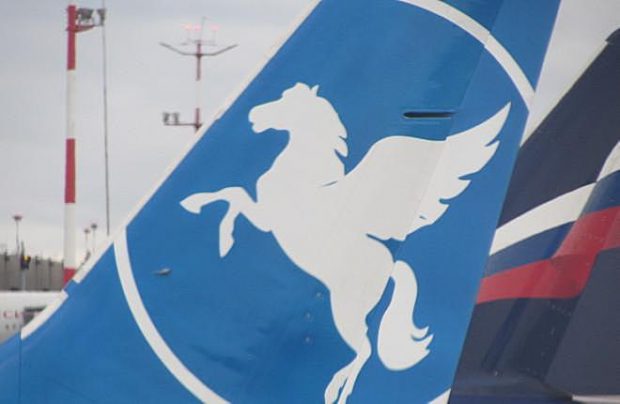 In January through November this year Pegas Fly’s traffic was 1/16 of that served by market leader Aeroflot (ATO.ru)

Russian privately-run airline Pegas Fly, strategic partner to Turkish travel agent Pegas Touristik, has taken delivery of a Boeing 737-900ER. The aircraft, the third of the type in the airline’s fleet brings the total number of aircraft operated by Pegas Fly to 14 shifting the core to the narrow-body segment.

Total number of aircraft in the airline’s fleet has remained unchanged throughout the year. According to the data of Russian aviation regulator Rosaviatsiya, in December 2018 the predominantly leisure airline had 14 aircraft in operation – six Embraer E190s, two Boeing 737-800s and six Boeing 767-300s. Now, a year later, the number has remained the same, but the break-down has changed to three Boeing 737-900, one 737-800, four 767-300s and six Embraer E190s, with a shift to more narrow-body aircraft.

In January through November of 2019 Pegas Fly, which is the commercial brand name of Ikar Airlines, carried nearly 2.06 million passengers, a 9.4 per cent growth compared to the same period last year. The airline ranks 12th among Russia’s largest passenger carriers by traffic.