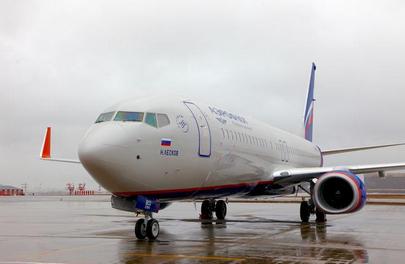 Against the background of a general traffic decline trend, Russia’s largest airlines managed to increase their traffic, thus accumulating larger shares of the county’s stagnating air travel market. In April, Russian carriers’ cumulative traffic decreased 6.4%, whereas the top-five airlines demonstrated double-digit growth: Aeroflot – up 14.2%, S7 Airlines Group (which unites Sibir and Globus airlines) – up 21.1%, UTair – up 21.5%, Ural Airlines – up 25%, and Rossiya – up 38%.

Rossiya, which has recently merged three of Aeroflot’s subsidiaries (Rossiya, Donavia and OrenAir), made it to the top-5 list only in April, outperforming sister-company Pobeda, Aeroflot’s low-cost division.

From January until April, top 35 Russia’s airlines carried 99.1% of all passengers traveling into and out of the country, up from 84.6% for the same period last year.