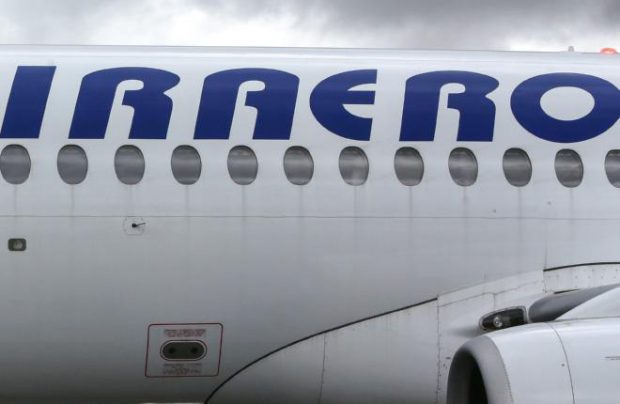 Irkutsk-based private regional airline IrAero may become Russia’s fourth operator of Boeing 777 widebodies next year. The carrier is looking to add several 777-200s to its fleet in order to launch long-haul flights to China, possibly in an attempt to fill the niche left unoccupied following the recent bankruptcy of VIM Airlines.

IrAero posted a recruitment ad for Boeing 777 flight and cabin crew on its website several days ago. The announcement has since been removed.

When reached for comment by Russian Aviation Insider, the airline responded that it was not prepared to discuss its Boeing 777 operation plans until an official announcement was made.

One possible reason why the carrier declined further comments is because it is still elaborating the details of the project and has made no final decision. According to industry sources, IrAero is in talks with Boeing, as well as with MRO providers and financing sources.

The operator is believed to be eyeing three Boeing 777-200s, including those previously operated by VIM Airlines. The aircraft are expected to be based in Moscow. If everything goes to plan, IrAero might launch operations of the type next spring.

China is understood to be the main destination for IrAero’s 777s. The collapse of VIM Airlines stripped that market of significant capacities. Besides, the Irkutsk carrier has prior experience serving Chinese destinations.

The airline’s route map published in the December issue of its in-flight magazine indicates that IrAero operates four Bombarier CRJ200 and eight Sukhoi SSJ100 regional jetliners from Irkutsk to Harbin and Shenyang, from Khabarovsk to Jiamusi, and from Krasnoyarsk and Ulan-Ude to Manchuria. The carrier is planning to launch eight more routes between China and regional ceners in Russia’s Far East.

IrAero carried 311,000 passenters in January-October 2017, up 61% year-on-year. It currently ranks Russia’s 10th largest carrier by traffic. The recent growth was spurred by the addition of SSJ100s to the airline’s fleet. It also operates CRJ200s and Antonov An-24/26 turboprops.

It is not the first time IrAero has considered taking on Boeing 777s. The first such announcement was made back in 2013. The airline is also a launch customers for the Irkut MC-21, with 10 aircraft on order.