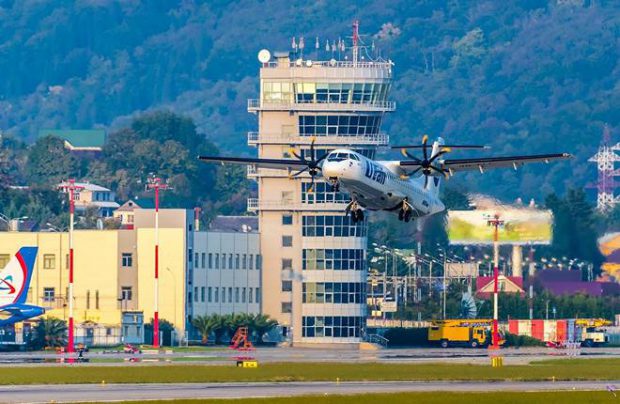 In the first five months of this year Russia’s airlines served collectively just short of 33 million passengers, according to the data from the country’s aviation regulator Rosaviatsiya. The total traffic number for the period is 26.6 per cent less than the same five months of the pre-crisis 2019. International traffic is still 77.5 per cent below the ‘norm’ at just 4.214 million passengers. However, some of that traffic, particularly the holiday travel segment, has redistributed itself to the domestic destinations, contributing to 9.9 per cent growth of domestic air travel compared to the same period in 2019. RPKs remain well below the norm (down 41.2 per cent on 2019 level) due to shorter local routes, at 66.27 million.