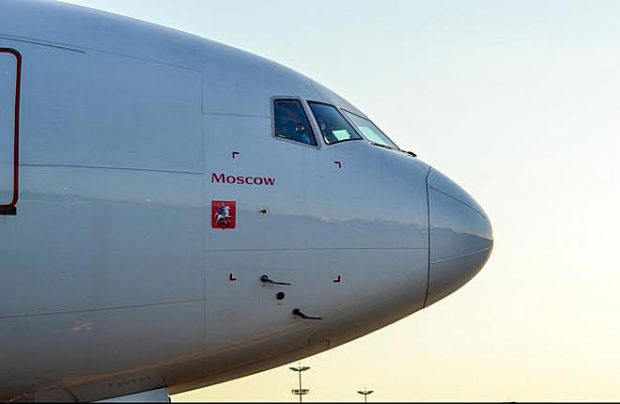 All Russian operators of long-haul aircraft have had to downscale their fleets (Evgeny Dubovitsky / ATO.ru)

Each of the nine Russian operators of wide-body passenger airliners has either completely grounded or significantly downscaled its fleet in the wake of the Coronavirus-induced collapse of the air travel market. Under the current suspension of international air connections, and the subsequent shrinking demand for domestic travel, the large aircraft market is now virtually non-existent.

ATO.ru, Russian Aviation Insider’s sister publication, has collected data on the grounded and stored fleets of Russian airlines. An aircraft is considered ‘grounded’ if it has been out of operation for at least seven consecutive days. True, some of them may be undergoing scheduled maintenance, but at the end of last week, 56 aircraft – more than half of the country’s combined wide-body fleet – were grounded. By the end of this week that figure will have reached 88 aircraft, or 84 per cent of the entire wide-body fleet in operation by Russian airlines.

Aeroflot alone has had six wide-body aircraft grounded for more than a week, including an Airbus A330 with registration VQ-BEL, which had flown to Shanghai immediately prior to the breakout of the pandemic. By April 11, 25 aircraft, or some 65 per cent of Aeroflot’s entire wide-body fleet, will have been grounded, it is estimated. Aeroflot’s sister airline Rossiya had only two wide-bodies flying on April 4 and 5 and, shortly, it will have 18 aircraft in storage.

The enforced grounding has also affected more than 20 Russian and foreign lessors to Russian airlines. The largest numbers of wide-body aircraft are in the portfolios of AerCap (some 30 aircraft), VEB-leasing (14), VTB Leasing (10), DAE Capital (5), Sberbank Leasing (4), GTLK (4) and Fortress Transportation and Infrastructure (4).